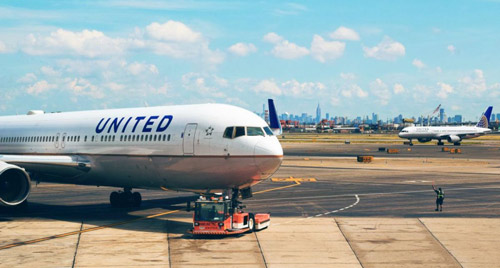 Who doesn’t entertain the thought of buying a lottery ticket when the stakes are high. We like the thrill of taking a chance on winning big. Therefore, it is easy to understand why United Airlines got all excited with the idea of replacing bonuses with a lottery to motivate employees.

As shareholders demand companies to continue to improve results, this cost-cutting move seemed like one that would be a win for everyone. Only, it backfired. Now, we are left examining what went wrong.

While the New York Times placed blame on United’s transparency in Noam Scheiber’s article “Lotto Tickets Are Nice, Boss, but Can I Have My Bonus?,” being upfront about the change wasn’t the only issue. And for that, the company had no choice; employees knew the bonus structure well. They were quick to do the math and realized that it was the company that was going to win big with proposed lottery scheme, not the employees. 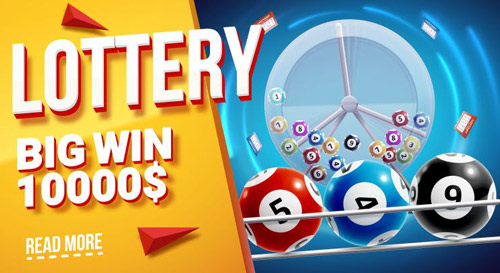 Bonuses are understood to be result of performance or meeting business goals, either collectively or individually. When goals appear attainable, employees feel they have some level of control and their efforts affect the outcome.

In United’s case, trading the quarterly bonus opportunity (up to $375 per quarter) for a lottery ticket, where winners are selected randomly, didn’t just feel like an expensive ticket, but it felt plain unfair as well.

Their mistake was made by marrying the random reward to compensation and core business functions. Gamification of workplace routines is a great way to engage employees when applied in the right place, not to save money on employment costs.

When people are used to getting a bonus, they tend to plan financial decisions based on it. Almost if the bonus was already earned and in their pocket. In this case, the employees were asked to give up the bonus system to support a lottery where few would win big, and most people get nothing.  Employees saw it as a threat to their livelihood, and the uproar followed because a part of their base compensation was affected.

As stated in the article, a lottery-based compensation can be more successfully tied to core business in gig industries like Uber. The randomness of the win is not that different from the randomness of a driver’s decision to work or not and when to do it, resulting in somewhat unpredictable earnings.

For most businesses, a different approach works best. Instead of trying to replace a segment of base compensation, leadership teams should use the game to motivate a change in culture or a behavior that results in cost reductions and more productivity. Gamification has been proven to effectively engage employees with this tactic.

Use Games to Change Behavior 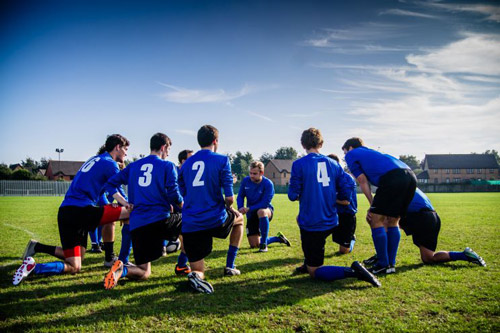 Games, like rewards, work best when associated with a specific task, such as getting employees to participate in a wellness program, not a core job function. Take the wellness program for example. It is no secret that healthier employees reduce cost and increases productivity. It is why HR departments often offer gift cards or a Health Savings Account deposits to encourage employees to participate in one. Yet, even with the reward, participation in these programs tends to be low. But when turned into a game, the evidence shows much higher engagement levels.

A study by The Science of Health Promotion found more employees completed a health assessment to gain an entry into a $100 lottery with the pot sweetened with an extra $25 if 80% of the team participated. They also found that the lottery model had more participants than reference groups that received a direct $25 gift card for participating.

Why did the lottery work here better than direct reward with extra money (and when the stakes are low enough)? Most people are ready for a small gamble.

Competition as a Team Motivates

Humans are instinctively competitive. We enjoy the race even if we don’t win, which is why gamification (and lotteries in particular) work well in the workplace. Ideally, for a lottery type game to have maximal impact, it possesses these two characteristics: peer pressure and regret aversion. 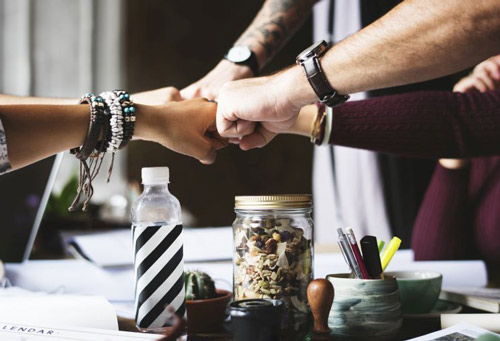 The study found another factor that works well in a team environment. If 80% of the people in your group participated, the award got bumped up, placing pressure upon employees in each study group to act as directed to maximize the potential win.

Think of a rowing crew. They win by everyone working together to pull each other up; they know the team is as strong as combined strength. There is pressure on each team member from the other to not let the team down.

Fear of Missing Out (FOMO) Motivates 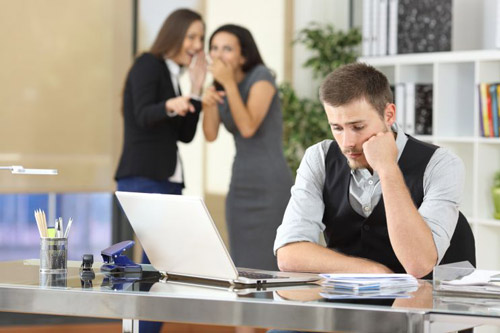 Just as with peer pressure, regret aversion provides its own motivation. In the study with the lottery, the researchers used a model of the Dutch postal code lottery, where a postal code is randomly chosen to win. Those who live in the area and bought a ticket to this very popular charity lottery game wins. Those who live in the area, but do not participate are naturally left out. Studies in psychology suggest that the pain of financial loss can be twice the pleasure associated with equivalent gain. The anticipated regret and the fear of missing out when your neighbors win motivate the action.

Both factors will work together to motivate change in the workplace in a game that uses them. The peer pressure comes into play as employees realize their chance of winning is tied to the participation of fellow employees. Getting others to go along with the challenge becomes personal, and as more people participate, the fear of losing out kicks in, prompting more employees to join. No one wants to be responsible for team’s poor success in any game. And few people want to regret staying out of it when your team wins.

Do’s and Don’ts for Gamification at Work Place: 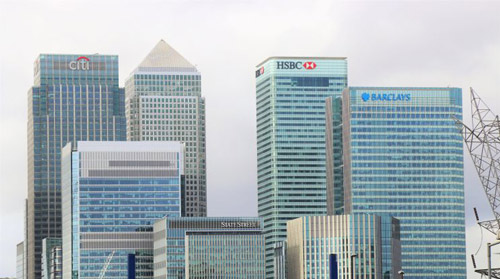 Choose One Area to Motivate Change

If you choose the right place to create a game, you can create change and reduce costs. Don’t make the same mistake as United. If you want to save money (or earn more), then, a lottery incentive program should be designed to change one specific aspect of your organizational behavior not as a replacement for base compensation. Choose an area that has a large, indirect impact, but make sure it is one that is not part of an employee’s core job function or compensation. 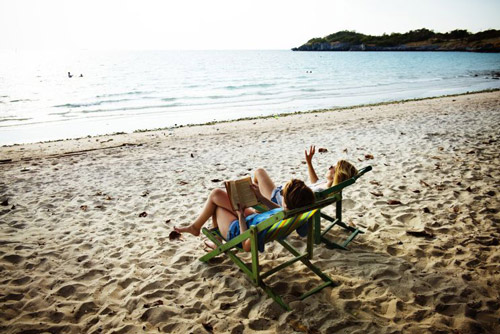 Think about the impact your company would have if employees used vacation time wisely. With more rested and more recharged employees, how would your productivity be? How would your employee retention be? What would the cost savings be?

Recovering workaholic, learning about balances in life. Always a foreigner and liking it. Transplant community volunteer.

Help us design a better service!

Our mission is to work with companies to create corporate cultures where rest and recharge through vacation is an integral part of employee engagement. Our passion is to help your organization retain and empower its valuable talent resources by developing and incentivizing smart vacation practices that fit your business goals. 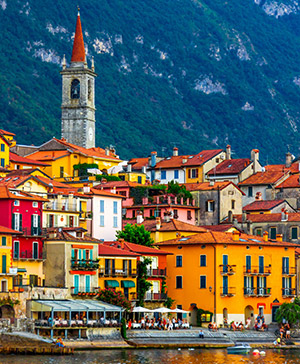